Meet Our Dentists in Durham

A distinguished style of dentistry, crafting beautiful, healthy smiles for all of Durham.

Get to know our dentists in Durham, NC by clicking their photos. 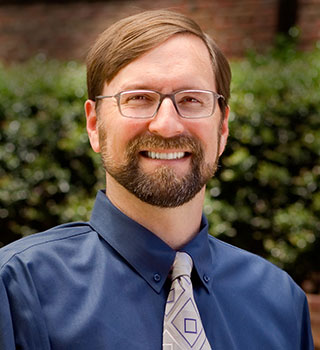 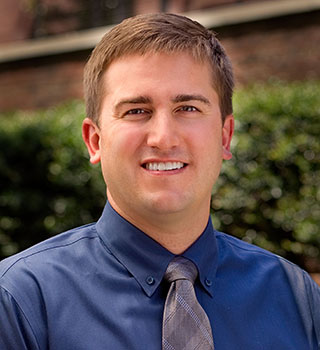 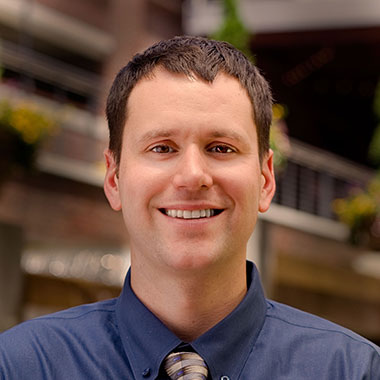 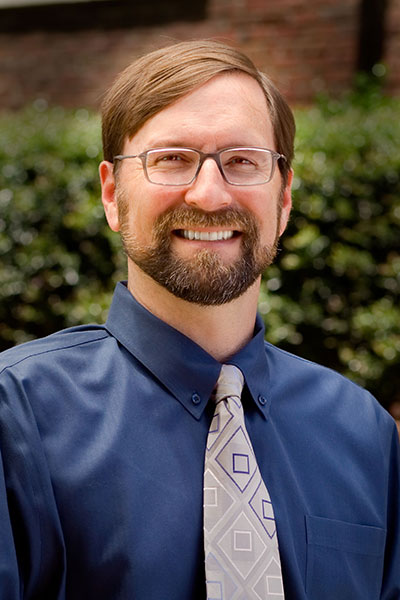 Pushing the limits to enhance your smile.

‘‘I believe open communication between you and myself is crucial to achieving optimal results when either creating or enhancing your smile.”

William W. Turner, DMD received his Bachelor of Science Degree in Biology from the University of North Carolina at Chapel Hill in 1997 and received his Doctorate of Dental Medicine from Boston University in 2002. A native of North Carolina, Dr. Turner returned home in 2002 to join Croasdaile Dental Arts as an associate dentist. In 2008, Dr. Turner became an owner in the practice.

He believes the most important aspect of successfully treating dental concerns is to create open lines of communication between his patients and himself. Open communication allows Dr. Turner to achieve optimal results when either creating or enhancing your smile. He is proud that the Durham dentists at Croasdaile Dental Arts can provide a variety of aesthetic, restorative, and hygiene dental services to help you maintain optimal oral health while keeping your comfort, health, and individuality in mind.

When he is away from the office, Dr. Turner enjoys traveling, scuba diving, playing guitar, and spending time with his wife, Heather, and daughters, Charlotte and Sadie. 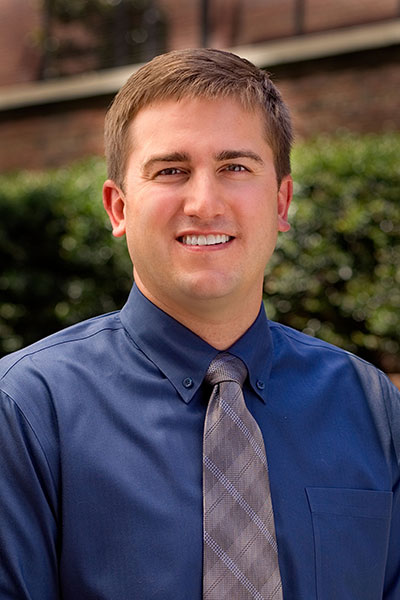 A passionate restorative and cosmetic dentist in Durham, NC.

‘‘When I was little, I broke my front tooth from sledding. From that experience, I quickly realized how important dentistry is. I promise to always deliver the best dental care available to better your smile and health.”

Jason Butler, DMD, is a native of Flat Rock, N.C. and a graduate of the University of North Carolina at Chapel Hill. Dr. Butler earned his Doctor of Dental Medicine degree from the University of Alabama at Birmingham. Following graduation, Dr. Butler moved back to practice dentistry in his home state of North Carolina. Dr. Butler joined the team at Croasdaile Dental Arts in 2009, and became an owner/partner in 2011.

He enjoys living, working, and practicing as a restorative and cosmetic dentist in Durham, NC. He is an active member of the American Dental Association (ADA), North Carolina Dental Society (NCDS), Academy of General Dentistry (AGD), Durham/Orange County Dental Society, the Guy Willis Study Club, and the International Congress of Oral Implantologists (ICOI). Through these associations and numerous continuing education courses each year, Dr. Butler continues his ongoing commitment to dentistry and his patients.

Dr. Butler strives to provide all of his patients with high-quality dental care utilizing recent concepts and advanced techniques. While helping his patients achieve their individual goals for treatment, he takes great care to do so in a comfortable, friendly environment with kindness and compassion.

In his spare time, Dr. Butler enjoys spending time with his wife Meredith, daughter Belden, and son Win. He also enjoys visiting and working at his family’s apple farm in Western North Carolina, along with snow skiing and attending local sporting events. 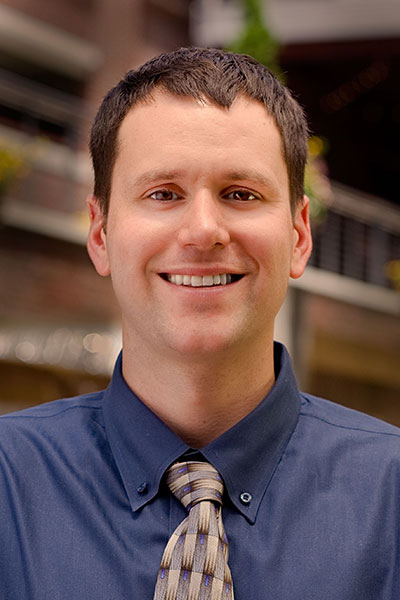 ‘‘I’m so excited to be back with the Croasdaile Dental Arts team where we’ll continue to provide exquisite cosmetic dentistry while staying on top of preventive care to ensure your smile and health are in tiptop shape.

Dr. Eric Cole proudly re-joined our practice in 2020. Dr. Cole has an impressive background. He obtained an M.S. in Molecular/Cellular Biology from the University of Toledo in 2007, resulting in several publications in this field. He subsequently completed his dental degree at the University of Louisville in 2014, and the following year, Dr. Cole pursued advanced training in General Dentistry at the University of North Carolina.

After two years at Croasdaile Dental Arts, Dr. Cole departed the practice in support of his wife, Dr. Rachael Mintz-Cole. She pursued a competitive fellowship at the University of California San Diego in critical care, followed by a move to Miami to join the University of Miami as an Assistant Professor of Anesthesia.

Since leaving CDA, Dr. Cole has completed his Fellowship with the Academy of General Dentistry, which is a symbol of his continued pursuit of excellence that is achieved by only 6% of all general practitioners.

Dr. Cole has recently begun a mini-residency in St. Petersburg, Florida at the distinguished Dawson Academy. This training focuses on excellence in diagnosis, esthetics, and comprehensive care.

Dr. Cole and his wife have lived in two of the most beautiful cities in the US, yet Durham has always felt like home. The couple intends to raise their family and to make their permanent home in Durham.

Eric has been greatly missed by our team and patients these past years. We are so excited to be reunited again and looking forward to a long-lasting relationship. Dr. Cole will continue to provide the same level of outstanding care that our practice is known for in the community. He is eagerly awaiting the opportunity to reunite with his patients and meet the new ones that have joined during his absence.

‘‘Less than a year ago I was concerned about smiling too broadly, for fear my broken and missing teeth might show. In addition, I avoided going to a dentist out of both general fear and embarrassment over my neglect of my teeth. Needless to say, smiling is no longer a problem, as you did a great job repairing my teeth, relatively painlessly I must add. However, more importantly, you and your staff always made me feel comfortable, never chastising me for the past. You have a patient for life!’’ 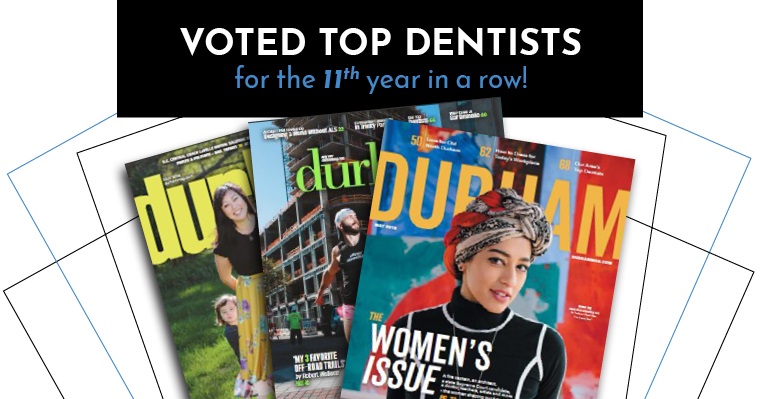 We are very proud to say that Dr. Turner and Dr. Butler have both been named “Top Dentists” by Durham Magazine. Not just once, or twice, but consistently for the last 11 years!

What does it take to achieve such a distinction? How does this recognition affect your dental care? You’ll find the surprising answers in our blog.

How Is a Top Dentist Different? 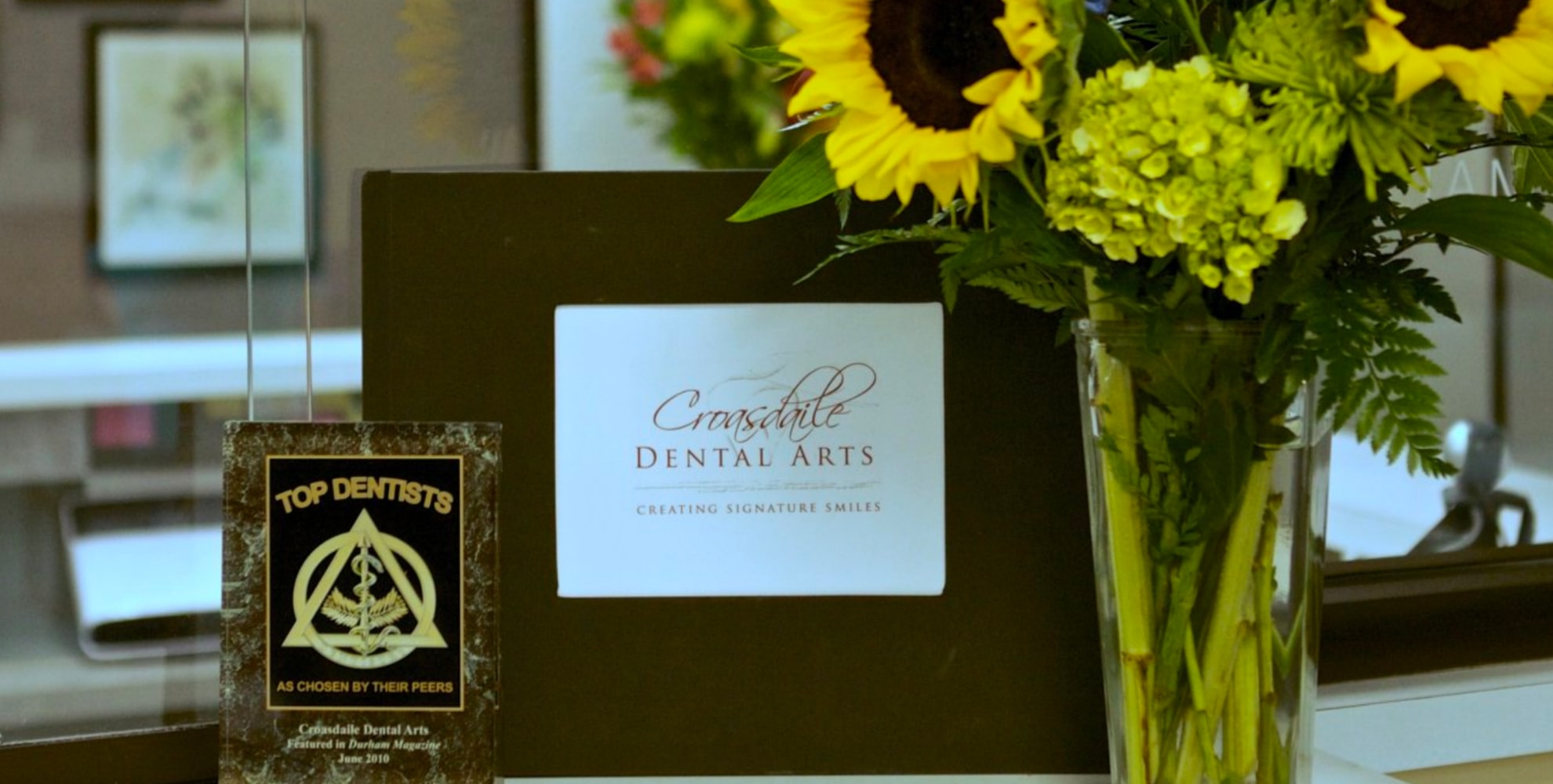 Our Doctors Look Forward to Meeting You

We strive to provide exceptional care while building lifelong relationships with you and your family.

Book an Appointment
Meet the Smilemakers